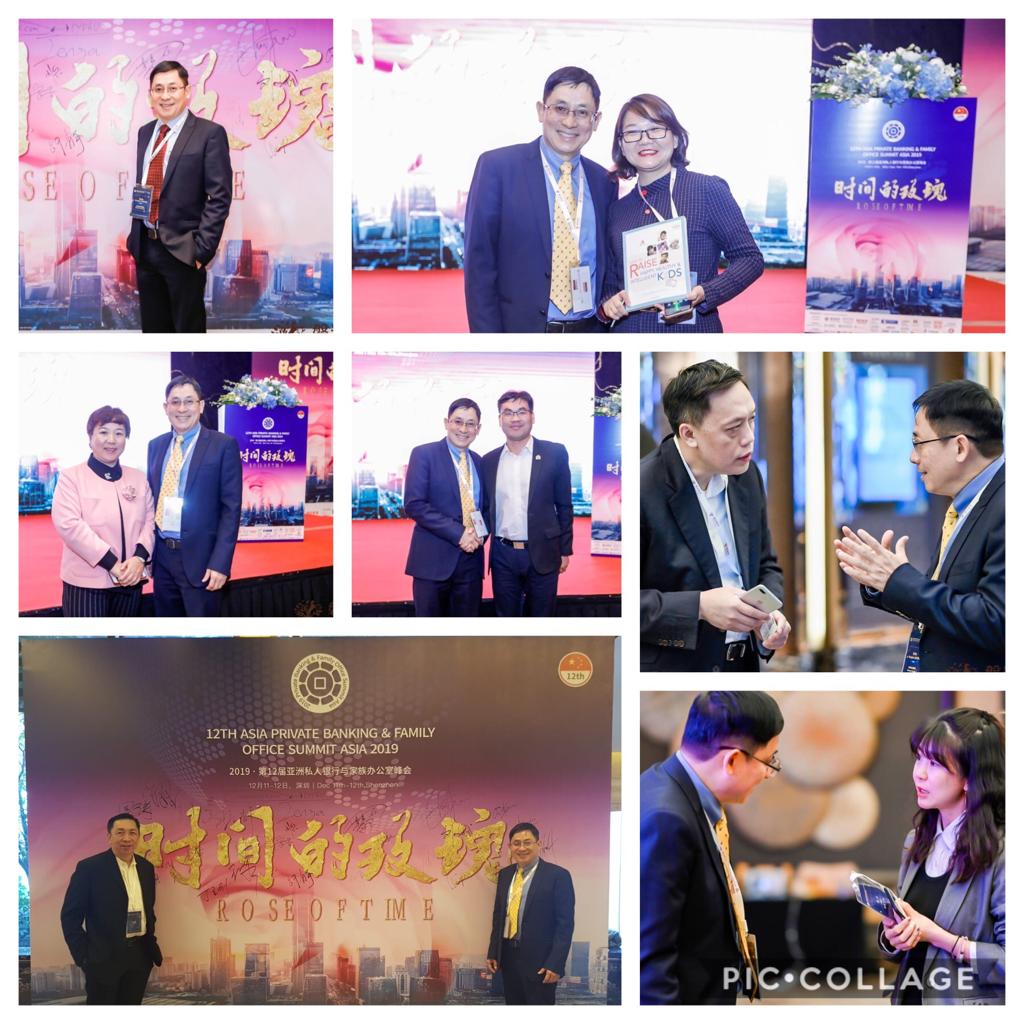 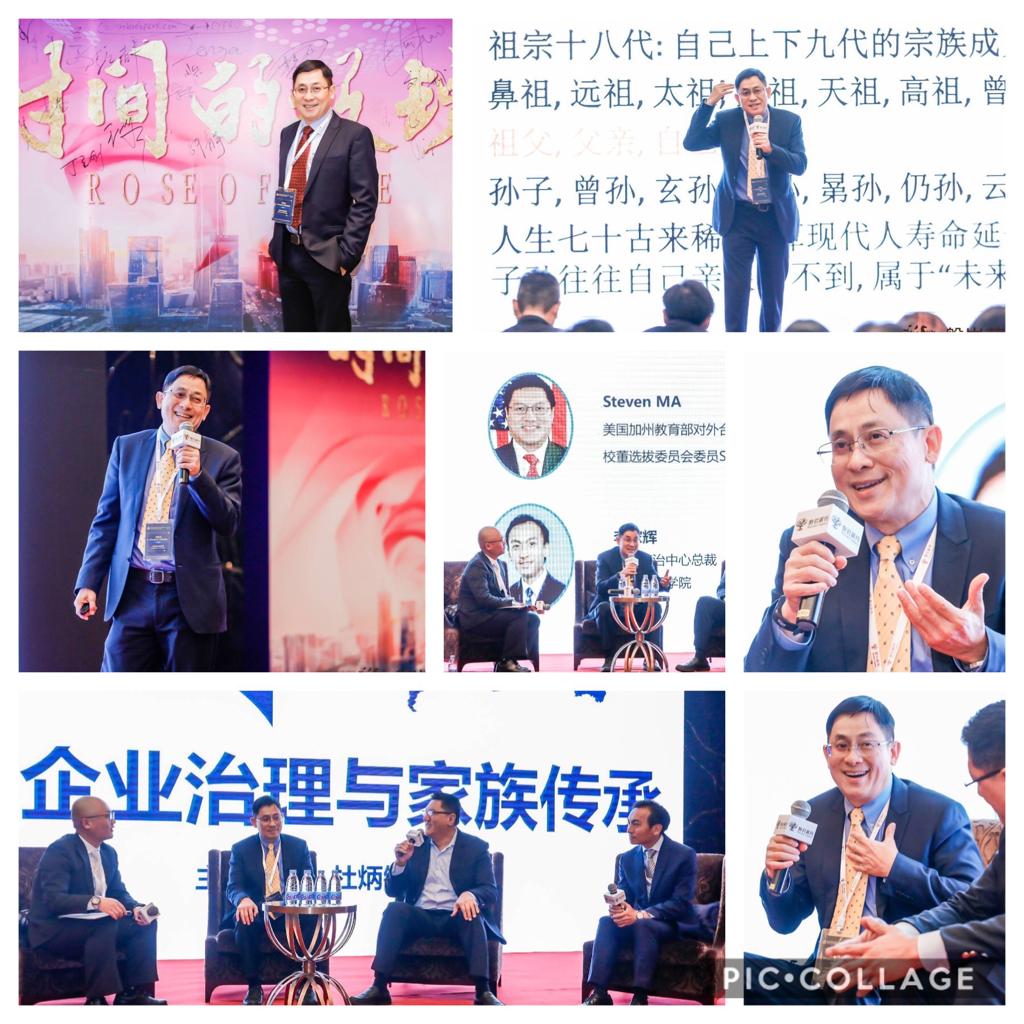 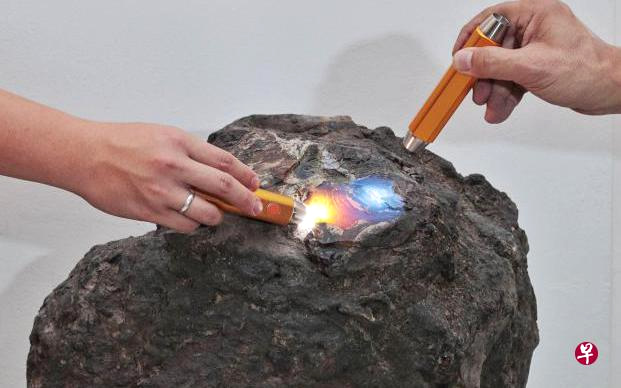 SINGAPORE is host to the world’s largest amber, formed in the Miocene era more than 15 million years ago.

The amber, weighing 50.4 kilos and which is 55cm x 50cm x 42cm large, was found early this year in a coal mine in Sumatra, Indonesia.

It belongs to a local collector who wants to be known only as Mr Joseph, the founder of Amber Collections Pte Ltd.

Amber is fossilized tree resin (not sap), which has been appreciated for its colour and natural beauty since Neolithic times.

Much valued from ancient times to the present as a gemstone, amber is made into a variety of decorative objects and is used as an ingredient in perfumes and as jewelry.

For centuries it has also been used as a natural remedy for pain relief, particularly in traditional Chinese medicine, in which it is prescribed to promote fast healing and to boost the body’s immune system.

This aromatic resin can drip from and ooze down trees, as well as fill internal fissures, trapping debris such as seeds, leaves, feathers and insects. The resin becomes buried and fossilized through a natural polymerization of the original organic compounds.

Mr Joseph is currently in the process of submitting for recognition by the Guinness Book of Records as the world’s largest natural pure amber.

“I didn’t realise the importance of the amber until, by chance, I came across an article in the Guinness Book of Records describing a 47 kilo amber in the Copenhagen Amber Museum as the world’s largest amber,” he said.

This particular amber was found in 2014, in the Dharmasrayaregion of West Sumatra.

It was originally more than 80 kilos but, like Mr Joseph’s find – which was originally 90 kilos – it was broken down during transportation in the rough, rugged terrain.

Mr Joseph has for many years been collecting large amber of different colours – including blue, red, brown and beige – mainly from Myanmar and Indonesia.

The amber is currently being kept in a safe somewhere in Singapore, pending ratification from the Guinness Book of Records.

While wishing to remain anonymous, Mr Joseph is happy for like-minded individuals to view the piece.

Email ambercertified@gmail.com to make an appointment. 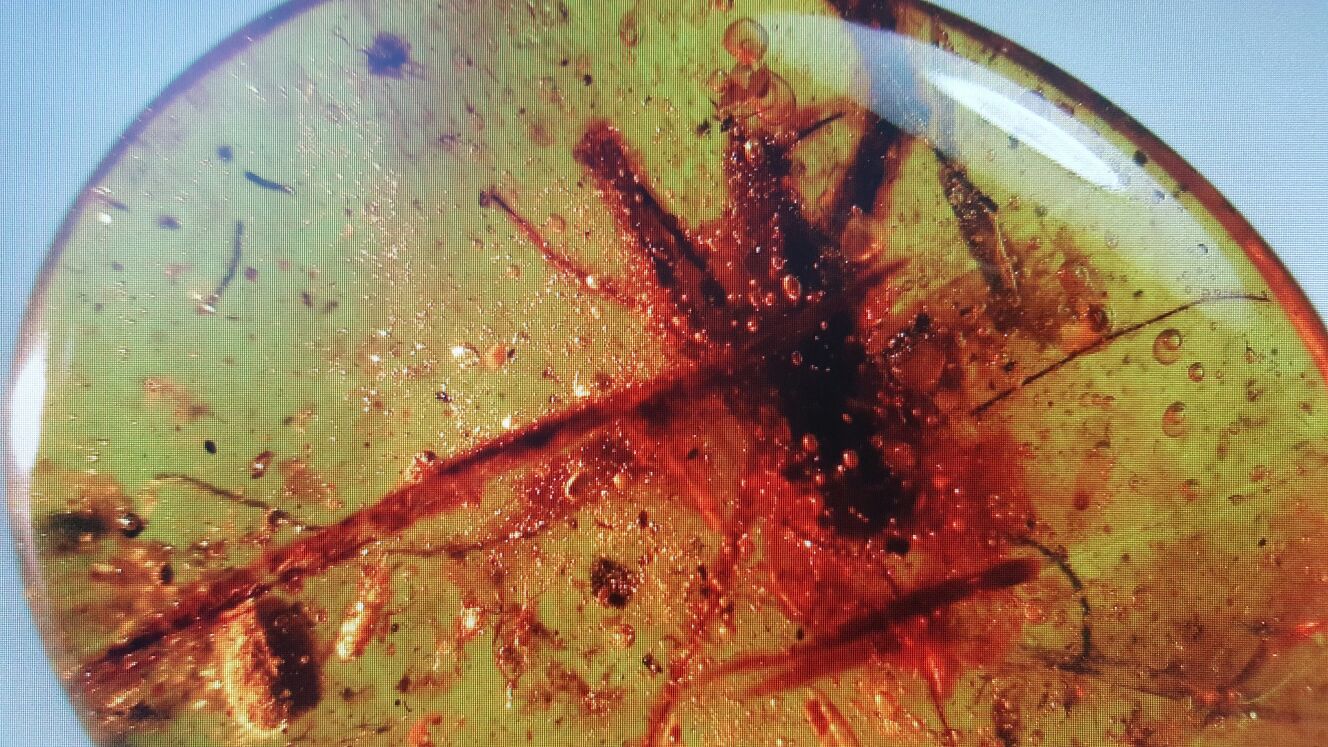